Qur'aan, the sacred scripture of Islam, considers justice to be a supreme virtue. It is a basic objective of Islam to the degree that it stands next in order of priority to belief in Allah's (SWT) exclusive right to worship (Tawheed) and the truth of Muhammad's prophethood. Allah (SWT) declares in the Qur'aan:
"Allah commands justice and fairness ...." (Quran 16:90)
And in another passage: "Let not the hatred of others make you to the wrong and depart from justice, be just, that is to piety...." (Quran 5:8)
Therefore, one may conclude that justice is an obligation of Islam and injustice is forbidden. The centrality of justice to the Qur'anic system is displayed by the following verse:
"We sent Our Messengers with clear signs and sent down with them the Book and the Measure in order to establish justice among the people…" (Quran 57:25)
The phrase 'Our Messengers' shows that justice has been the goal of all revelation and scriptures sent to humanity. The verse also shows that justice must be measured and implemented by the standards and guidelines set by revelation. Islam's approach to justice is comprehensive and all-embracing. Any path that leads to justice is deemed to be in harmony with Islamic Law. Allah has demanded justice and, although He has not prescribed a specific route, has provided general guidelines, on how to achieve it. He has neither prescribed a fixed means by which it can be obtained, nor has He declared invalid any particular means or methods that can lead to justice. Therefore, all means, procedures, and methods that facilitate, refine, and advance the cause of justice, and do not violate the Islamic Law are valid. This article attempts to present a study of life of Muhammad Sallah-e-alayehe wassalam on the topic of justice. 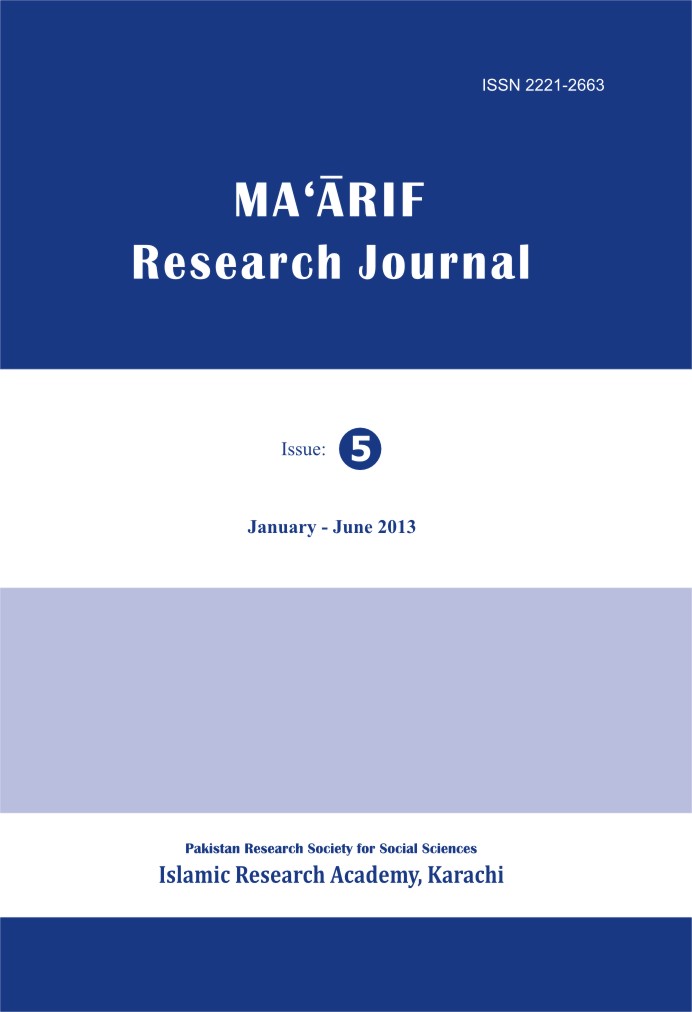