Islam is a religion, which leads us in every sphere of life. The relation, good treatment and dealing among human beings is an important and a constant trail/topic of Islam. Similarly the relation of humans with animals is also aimportant subject of Islam. Animals have an eternal and constant contect with human beings. Islam has given a special guidance to play this relationship in humble way. Which animal, are lawful and which are forbidden.Which areas are taken into account while taking advantage of them? What are their rights, which animals are to be killed, and which animals are forbidden to be killed.

Islam has even taken into consideration the rights of cat, frog, and even bee. All the religions and civilizations of the world are unable to offer such a brilliant concept about animals. 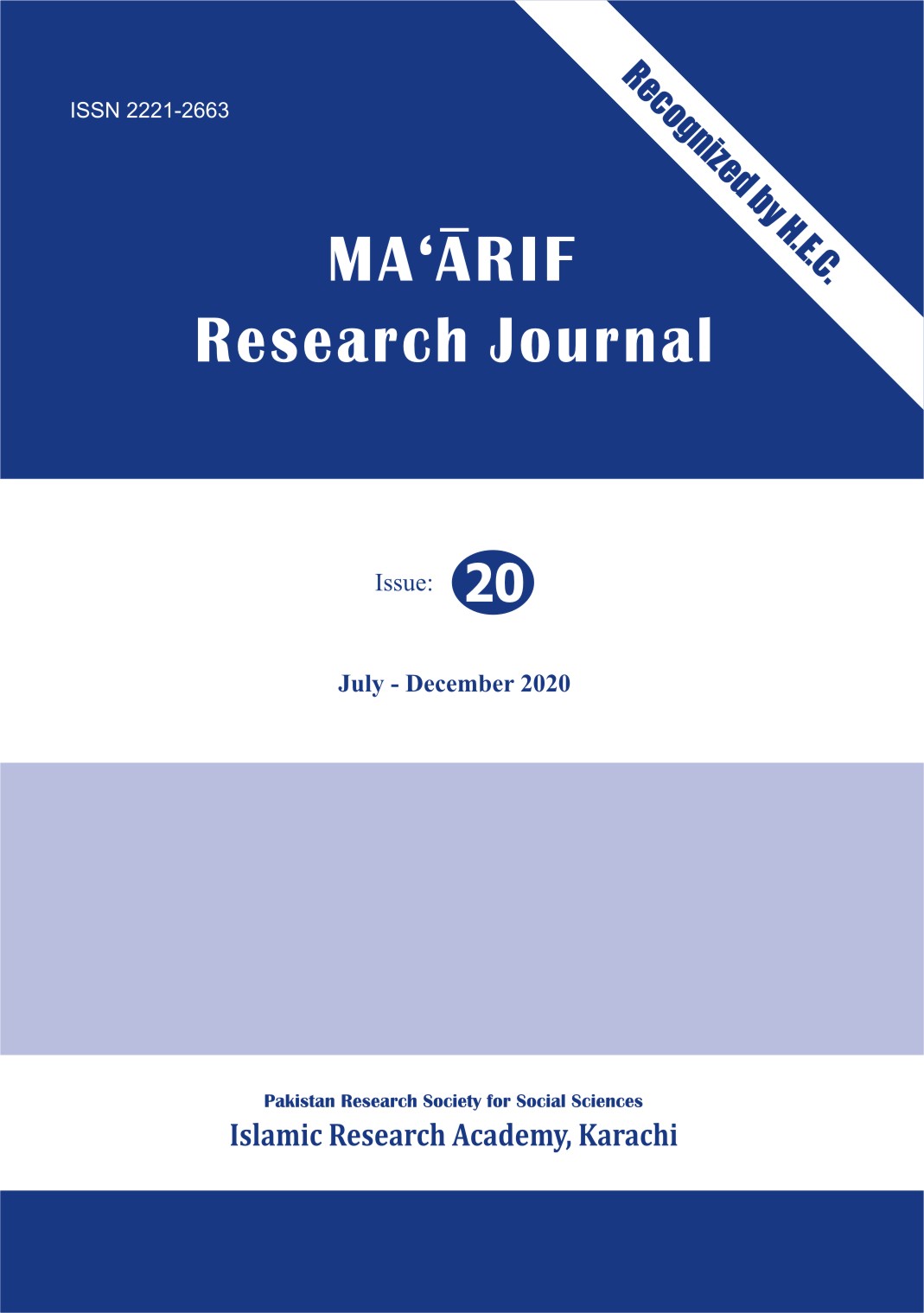