Pakistan was formed to establish an Islamic state hence Islamic rules were given priority in the making of the constitution as well. It was decided in objectives resolution that supreme leadership rests with God the almighty and Islamic rules were included in all the three constitutional efforts taken by Democratic governments who endoresed these Islamic provisions the shariat bill was proposed in the parliament in year 1985 but due to the non serious attitude of democratic government it could not be passed and implemented in the country. Although some Islamic features were put into practice by the military government of General Zia in the form of Hudood ordinance for Islami punishment as an effort of applying sharia law, the elected parliament was unable to incorporate it. An analysis of the reasons causing such lack of enthusian or motivation, the over all internal political situation of the country and the in sincerely of those in power is the focus of this paper. 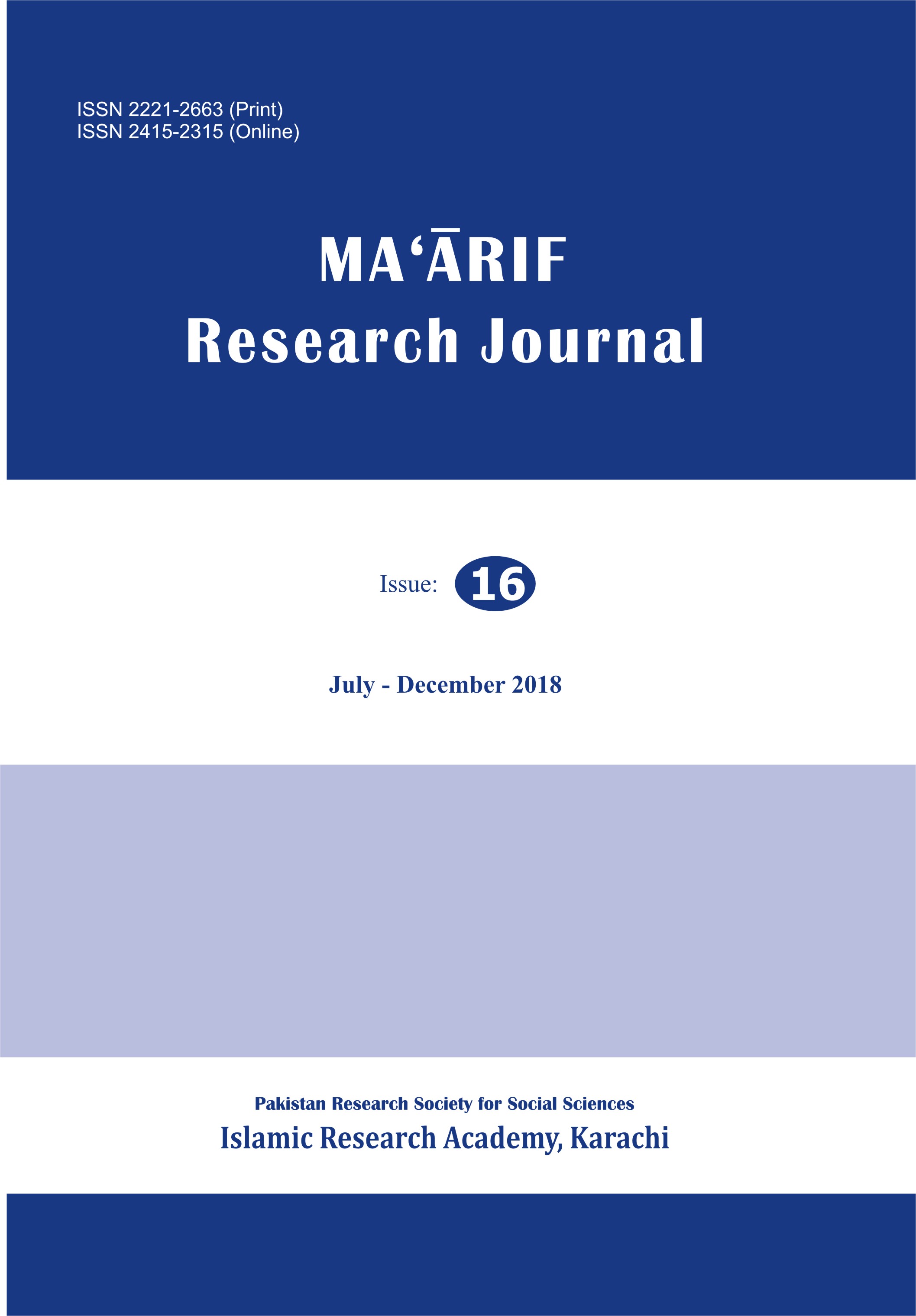