The beginning of modern movement for women's rights traces with the establishment of organization, "The united Nations" which came out into existence as a result of Second World War In this connection, conferences as a result of Mexico, Copenhagen, Nairobi, and in Beijing under the supervision of U.N in which first of all demand for women's rights and then the demand for equal rights of women grew powerful. Initially in the Islamic world it began from Egypt and then started whole world of Islam from Turkey, Iran and Afghanistan. And eventually how it got transformed into the deception of women's independence from women's right, is not only a moment of anxiety for Islamic world but for the whole humanity as well. 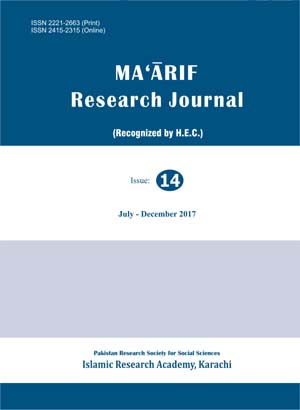